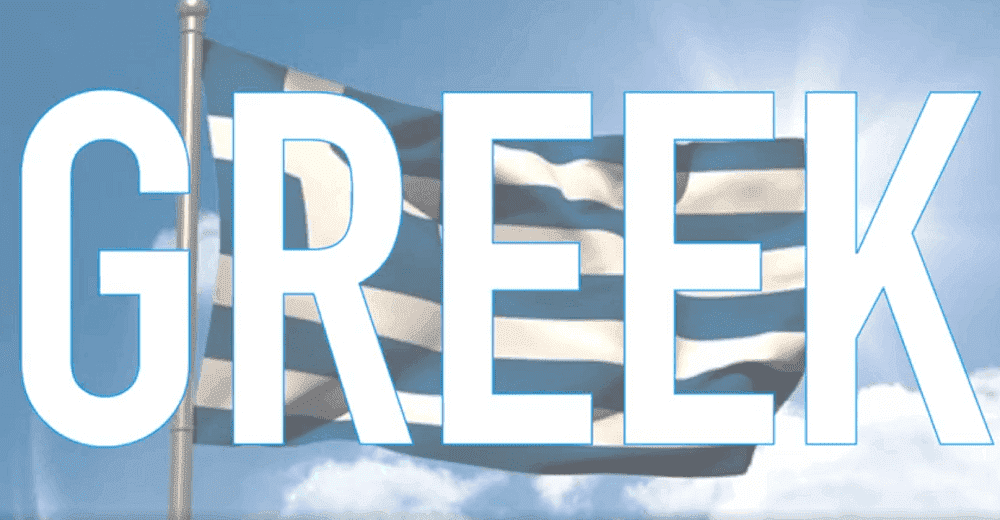 February 9 has officially been declared as International Greek Language Day and is a day for Greeks and non-Greeks to celebrate the important role the Greek language has played in world culture.

According to a report by University World News, the Greek language and culture spread across more than 35 centuries, provides an unbroken link between modern-day Greeks and their ancestors.

Unlike Latin, Greek is a living language currently spoken by more than 11 million people in mainland Greece and by several million Greeks spread across the world.

Philologist Francisco Rodriguez Adrados of Madrid’s Complutense University, and a member of the Royal Spanish Academy, a few years ago stated: “Greek is not a dead language. We must all realise that Greek and Chinese are the only languages spoken today whose origin was known more than 3,500 years ago.”

Adrados acknowledges the role of languages of the ancient world such as Egyptian, Sumerian, Hebrew and Arabic. But if judged on the influence exerted over other European languages, he said: “Greek is the first language in the world. The Greek language is not only alive in Greece, but has a second life; its alphabet, vocabulary, syntax and literature are present in all languages.”

February 9 has been selected as the day to celebrate the Greek language because it coincides with the Commemoration Day of Greece’s “national poet” Dionysios Solomos.

The aim of this initiative is to highlight the fundamental role played by the Greek language in world culture throughout the centuries and encourage the Greeks of the diaspora and anyone who wishes to get involved and learn about Greek culture, to systematically research and learn about it.